Sony Europe today announced its partnership with streetfootballworld, a non-profit social enterprise, to drive positive social change through football. Alongside FIFA, UEFA and the German government, Sony is the first commercial partner to collaborate with streetfootballworld. Aimed at achieving a long-term and sustainable change in disadvantaged communities in both developed and developing countries, one of the strong pillars of this partnership is Sony’s leading expertise in technology and professional training.

Founded in 2002, the Berlin-based organisation is a leader in addressing social issues through football and its network encompasses more than 70 grassroots organisations worldwide. Photography and football play a crucial role in this partnership; through the medium of photography the network members are documenting the role football plays in their environment and how it has helped to change their lives. A selection of photos will be exhibited in Sony’s Cube Experiential at the Sony World Photography Awards in Cannes from 14-19 April 2009.

“As a company it is one of our core beliefs to return something to the communities we live in and to enable social development through the transformative power of our technology and products. The uniqueness of our project with streetfootballworld is the deployment of technology and, in particular, the sharing of our expertise with the communities around the world beyond a conventional sponsorship agreement,” said Fujio Nishida, President of Sony Europe. “Sony is proud to be the first commercial partner of streetfootballworld and to act as an enabler of change through our technology and products in many diverse regions of the world,” he added.

Initially starting in the UK, Germany and South Africa, Sony will be providing the network organisations with photography and film workshops, designed to help them utilise digital technology to document and present their ideas in the best possible way.

Jürgen Griesbeck, the founder of streetfootballworld, commented: “We are extremely pleased to partner with a global company like Sony which has already shown an outstanding passion and genuine commitment in all that we do. By jointly developing new initiatives and projects from the very beginning, it will help us to best tailor our activities to the needs of the different communities across the continents.” 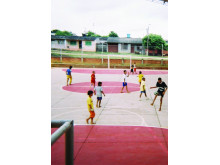 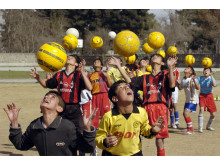 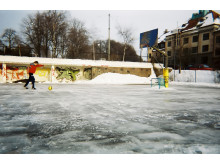 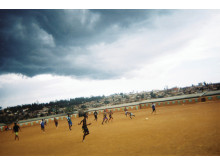 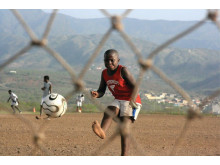 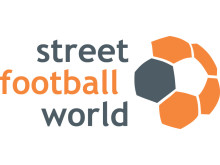