The exhibition will run from 9th April until the 14th April, and explores Sony’s vision for life-enriching robotics.

It looks at the future relationship humans can develop with robots capable of emotion; setting out to show that when humans feel that our robotic friends are alive, we will begin to feel an affinity toward them. 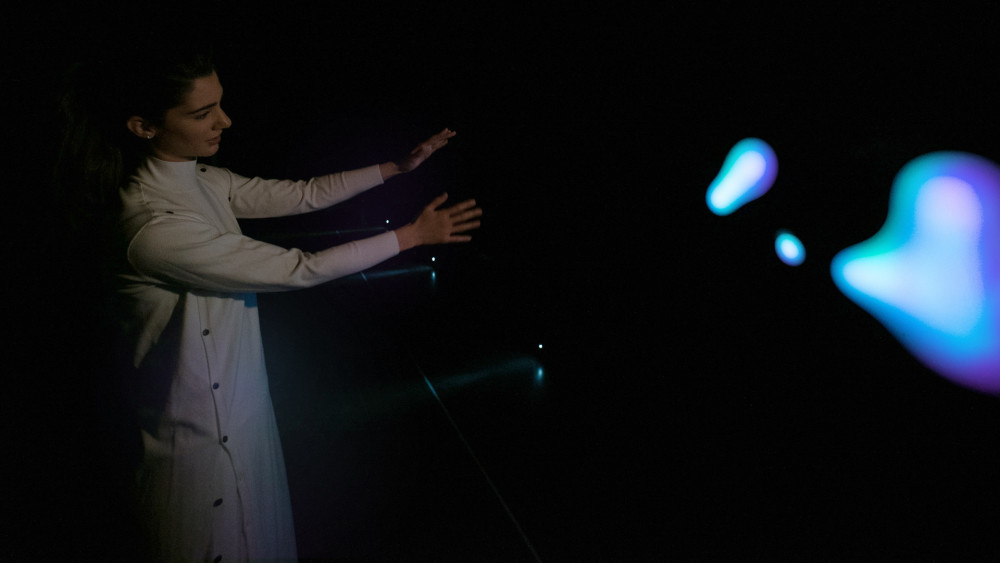 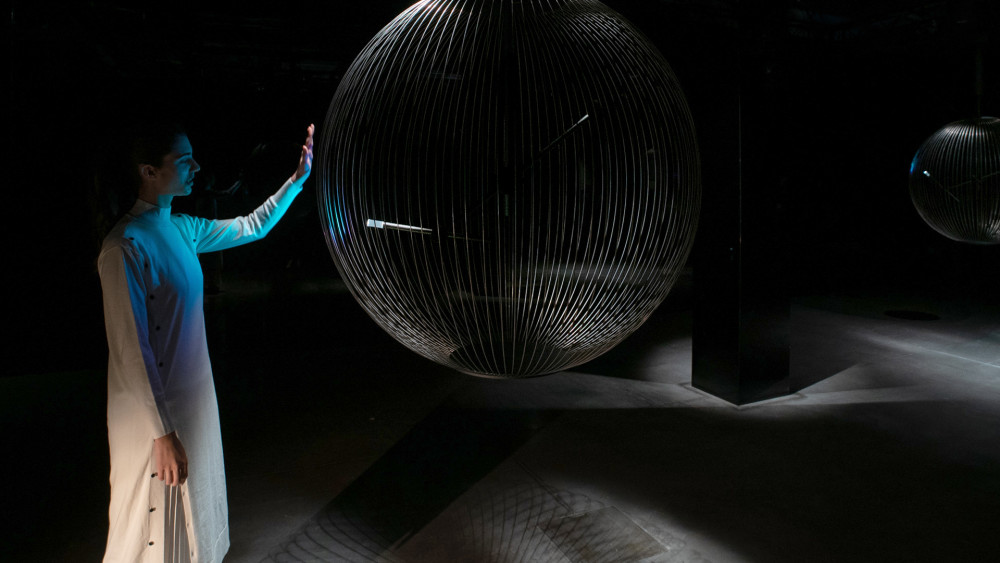 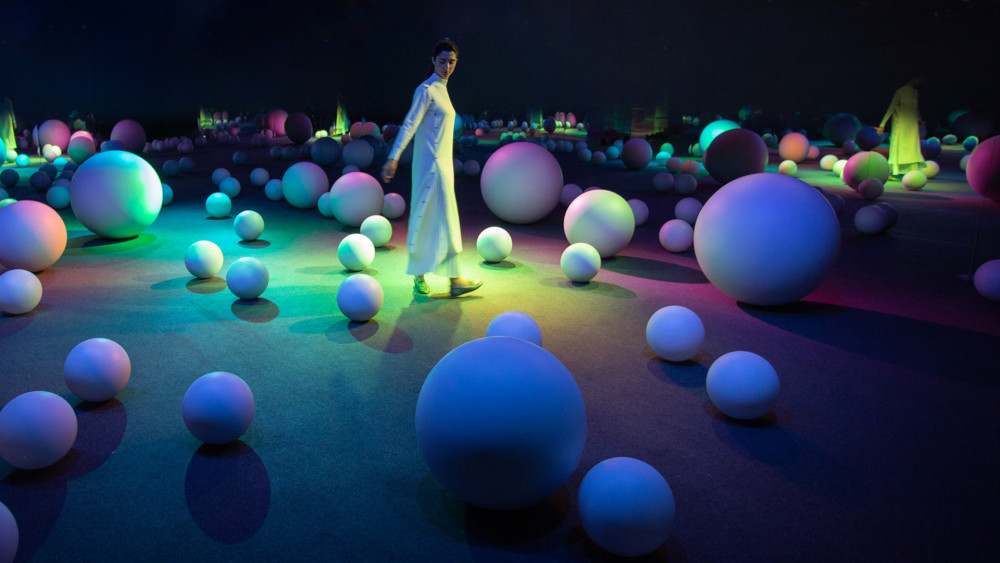 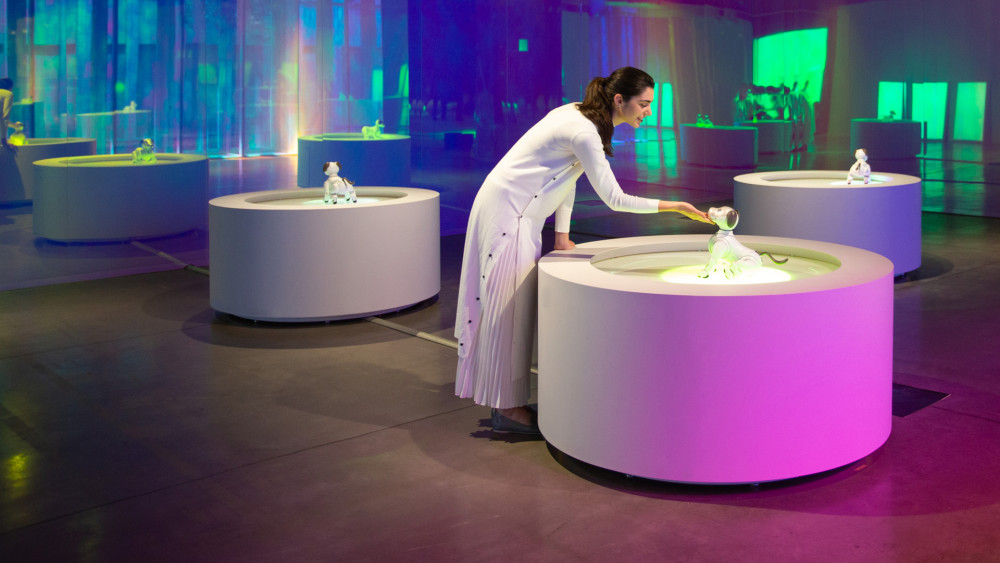 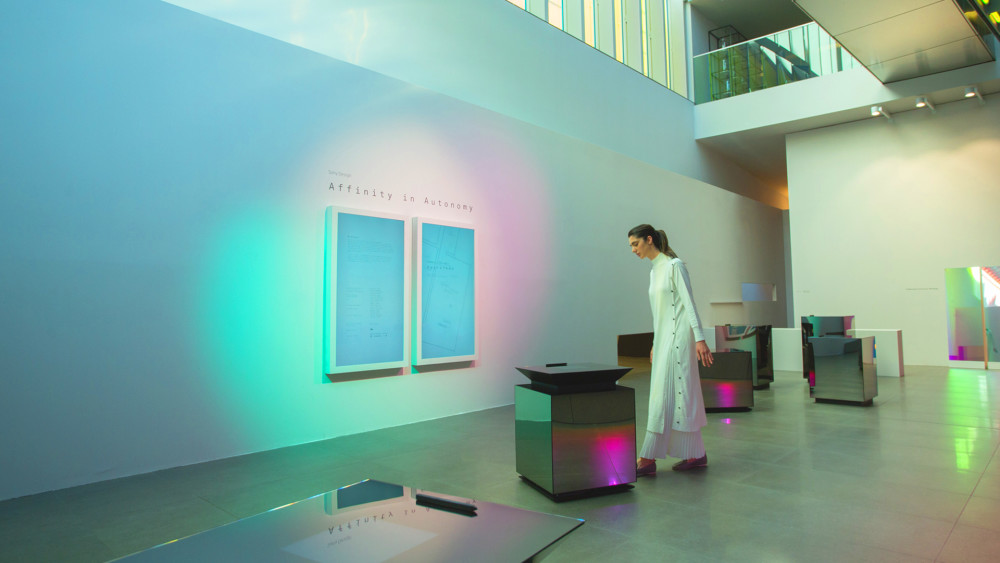 Yutaka Hasegawa, Head of Creative Center comments, “‘Affinity in Autonomy’ shows the evolving relationship between humans and technology; a glimpse into what the future of AI x Robotics could look like – exploring robotic intelligence and emotion.

“Since its inception back in 1961, Sony has been at forefront of design and innovation by keeping true to the founders’ doctrine of ‘Do what has never been done before’ and ‘Always stay one step ahead’.

“Since the creation of the world first Entertainment Robot, ‘AIBO’ in 1999, Sony has continued to grow its knowledge and understanding of AI. The exhibition draws on Sony’s credentials in this field; with the evolution, emotion and behaviour of robotics prompting learning, growth and development with companionship playing a part.”

Main technologies used in the exhibition:

With ToF technology, the distance to an object is measured by the time it takes for light from a light source to reach the object and reflect back to the sensor. ToF image sensors detect distance information for every pixel, resulting in highly accurate depth maps.

The new product builds on the advantages of Sony’s CMOS image sensor equipped with a global shutter function without focal plane distortion, with lower power consumption.

This product employs an angle of view with a 1:1 aspect ratio, which minimizes image information loss due to device tilt, whether the camera is mounted on the front, back, top, bottom, left or right of an HMD, drone, or autonomous robot.

About the Sony Creative Center

Sony has always been at the forefront of design and became one of the first companies to create an in-house creative studio. Since its inception in 1961, Sony Design has forged its reputation as a leading and award-winning global design team. Today the value and contribution has expanded beyond purely product design, with a growing business portfolio in new domains such as medical, financial, education and entertainment. Designers strive to transform functional value and innovation into emotional experience, this encompasses what we refer to as the ‘Perceptual Experience Project’.

“AI” means any functionality or its enabling technology that performs information processing for various purposes that people perceive as intelligent, and that is embodied by machine learning based on data, or by rules or knowledge extracted in some methods.

In September 2018, Sony formulated the Sony Group AI Ethics Guidelines which aims to empower lives and ensure safety and privacy when using with AI products. 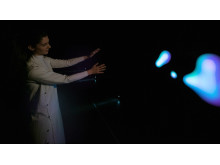 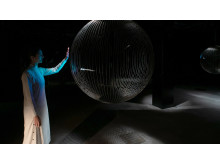 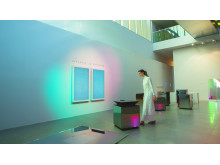 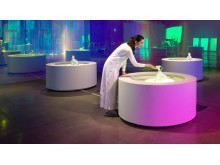 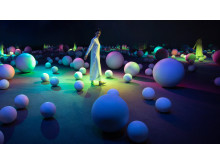