Four tracks from the Dutch DJ duo’s long-awaited album have been remixed by sound engineers from Ark360, based at The Crypt Studios in London, in 360 Reality Audio[HS1] , a new immersive experience from Sony. 360 Reality Audio envelops listeners in immersive sound, letting them feel as if they are there at a live concert or with the artist recording in the studio. This is done using Sony’s spatial sound technology. Individual sounds such as vocal, chorus, piano, guitar, bass, and even sounds of a live audience can be placed in a 360 spherical sound field, giving artists and creators a new way to express their creativity. Listeners can immerse themselves in a sound field exactly as intended by artists and creators. 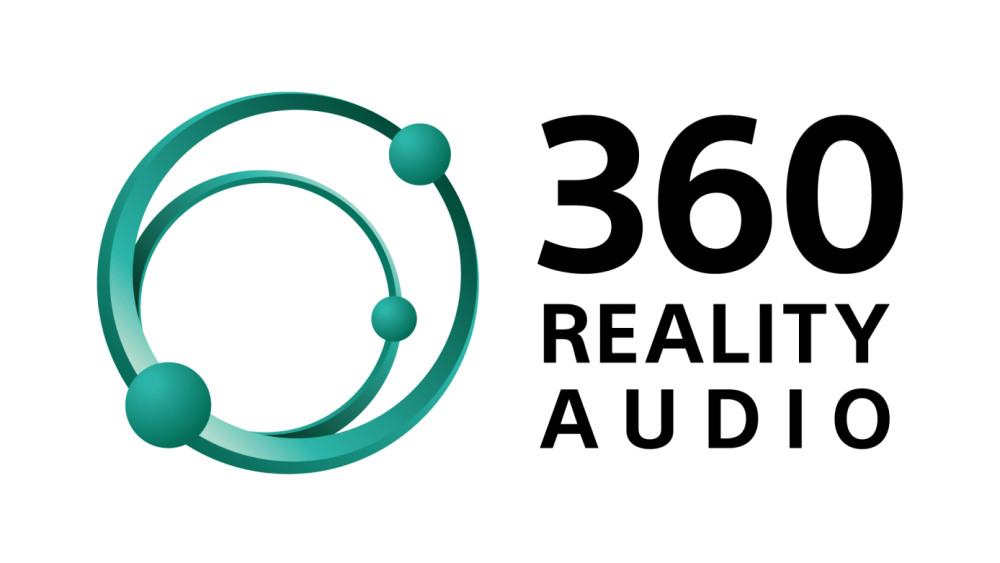 Available exclusively through Deezer for Deezer HiFi subscribers using their dedicated “360 by Deezer” app, listeners can now experience the following tracks from the album Letters To Remember in stunning 360 Reality Audio:

●I Want It All

Sony is also giving customers the chance to experience 360 Reality Audio by offering a free 3-month trial of Deezer[1] with any purchase of its latest industry-leading noise cancelling headphones – WH-1000XM4[HS2] . Using the critically-acclaimed WH-1000XM4 with the Sony | Headphones Connect app, users can enjoy the ultimate, personalised 360 Reality Audio experience by analysing their individual ear shape, and thereafter optimising playback not only for their specific headphones, but also their unique ear attributes.

Richard Palk, Head of Product Planning & Marketing – Video & Sound at Sony Europe said: “The global catalogue of 360 Reality Audio tracks continues to grow, and we’re thrilled that Lucas & Steve’s new album tracks have been remixed for their fans to discover and experience on Deezer. It’s never been easier to try 360 Reality Audio thanks to Deezer’s 3-month free trial we are offering with the purchase of select Sony headphone models, like the popular WH-1000XM4.”

“Dance music has always been one of our passions at Deezer. It’s a real pleasure to bring Lucas & Steve’s tracks exclusively to our HiFi listeners in 360 Reality Audio. We created the ‘360 by Deezer’ app to make it easy for music lovers to immerse themselves in the sound. You’ll really feel like you’re in the studio with the musicians, just put on your headphones and enjoy,” addedAntoine Buffard, Deezer’s Global Dance Editor.

[HS3]Please leave this SEU link as it is.