Starting his Sony career in the Benelux marketing team in 1997, Barend held several senior marketing and sales roles at a country and pan-European level, including Marketing Head and Sales Director before moving to the Country Head role in 2012. During his time as Country Head he has successfullylead the company to new heights in terms of market share and profit. Concurrently, Barend also headed up Sony Europe’s group for Pan-European accounts, and therefore comes with a wealth of experience in consumer electronics as well as the shifting dynamics in the market and retail landscape. 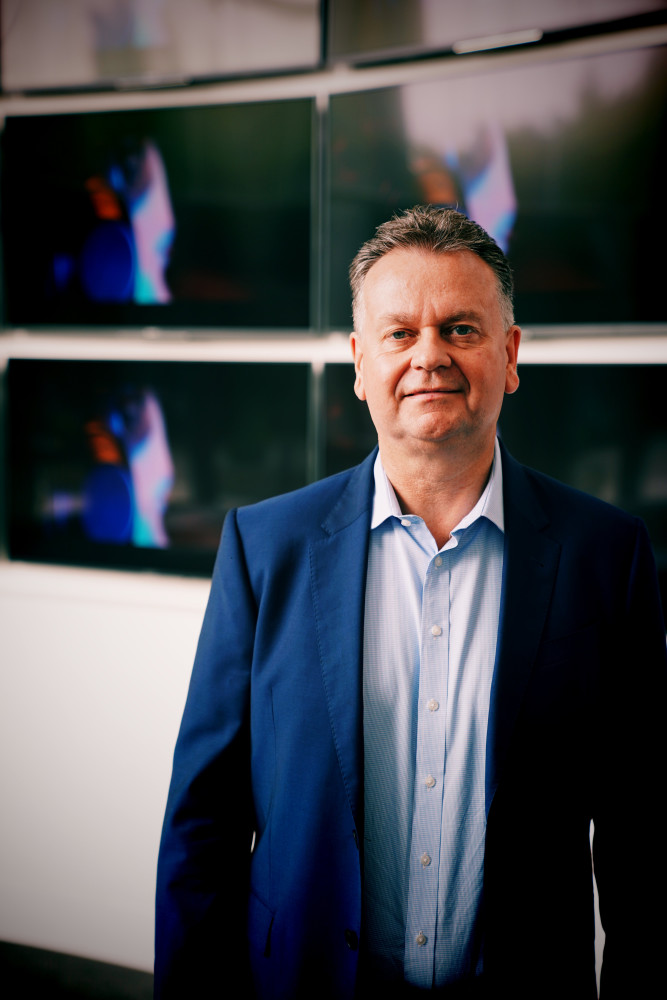 John Anderson will move to become Country Head for Sony Germany also from the 1st April 2019. Having joined Sony in 1990, he has performed a variety of senior marketing, sales and operational roles at a pan-European and country level. He started his career in Sony’s UK marketing team, before going on to be MD of Sony Austria, Vice President of Customer Services Europe and Vice President of Home Entertainment and Sound. In his role as Country Head of UK and Ireland since 2014 he has steered the team to record sales, profit and a leading share in premium TV, video, sound and digital imaging. 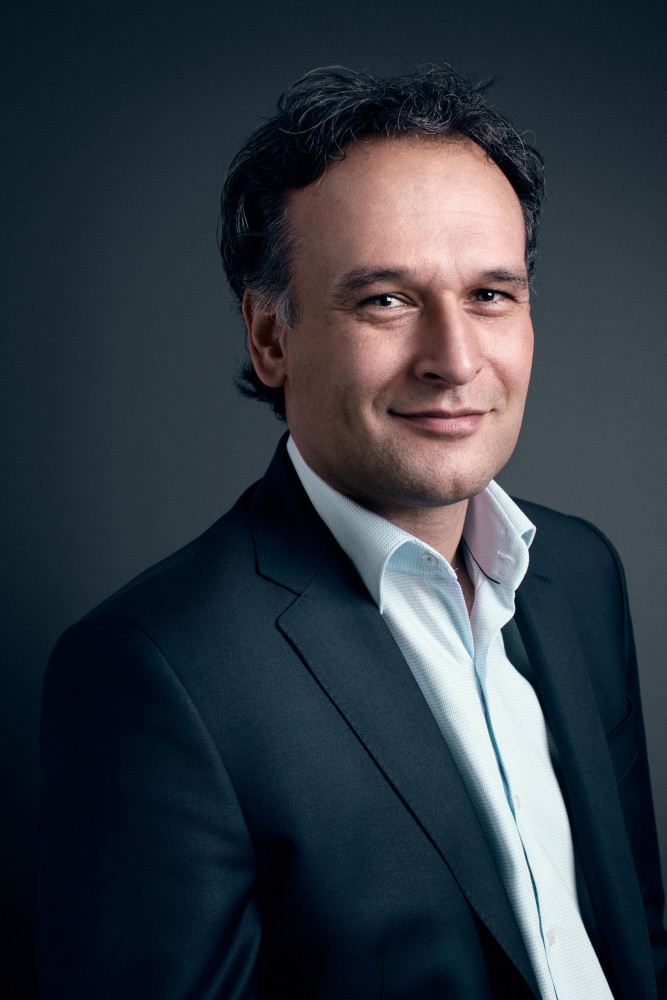 “With his strong commitment, John Anderson has achieved great results for Sony UK and Ireland. We would therefore like to thank him sincerely for his outstanding work during the past five years,” says Rick Londema, Senior Vice President Sony Europe. “We are confident that Barend Ezechiels will continue on his successful path. Thanks to his experience, he is the ideal person to build on this success in the future.” 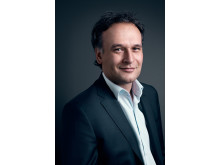 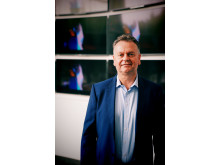