Research commissioned by Sony to celebrate its new WF-1000XM3 noise cancelling headphones uncovers the nation’s Top 20 ‘guilty pleasure’ songs, as it’s revealed that 18 – 24-year-olds are most likely to fib about what tracks they listen to

London, 23rd April: What do you tell people your favourite song is - your true favourite? The one you listen to only after triple-checking that your headphones are connected to your device. Your musical guilty pleasure.

Sony’s WF-1000XM3 award winning noise-cancelling headphones allow listeners to fully and secretly immerse themselves in any song, while making sure their choice is for their ears only. With this in mind, Sony set out to reveal what the nation is secretly listening to, as 65% of Brits admit to harbouring guilty pleasures within their music collections.

According to the research, Britain’s top guilty pleasure is Justin Bieber’s ‘Baby’ (14%), followed by PJ & Duncan’s ‘Let’s Get Ready to Rhumble’ (13%) and McFly’s ‘Five Colours in Her Hair’ (13%). Marking its 25th anniversary this year, Peter Andre’s ‘Mysterious Girl’ lives on in the heart of Brits, with over one in ten (11%) of us considering it our favourite guilty pleasure.

While over half of Brits (65%) enjoy listening to guilty pleasures, shockingly, almost a third of us (29%) lie about the music we like. 31% of us would least like our friends to know what music we secretly enjoy, 29% of us would be most bothered about strangers finding out and a whopping one in five (18%) of us want to keep it secret from our significant other.

Interestingly, as we get older, we get bolder and are far less likely to hide our guilty pleasures – only 11% of those over 65 hide their musical tastes, compared to 50% of 18-24-year-olds.

Brits were also polled about which artists they were most likely to fib and say they were fans of to impress pals. It seems indie rock music was the most popular cover for true taste - Arctic Monkeys topped the list with 26 per cent, followed closely by Nirvana (25%), Kings of Leon (21%) and The Smiths (19%). 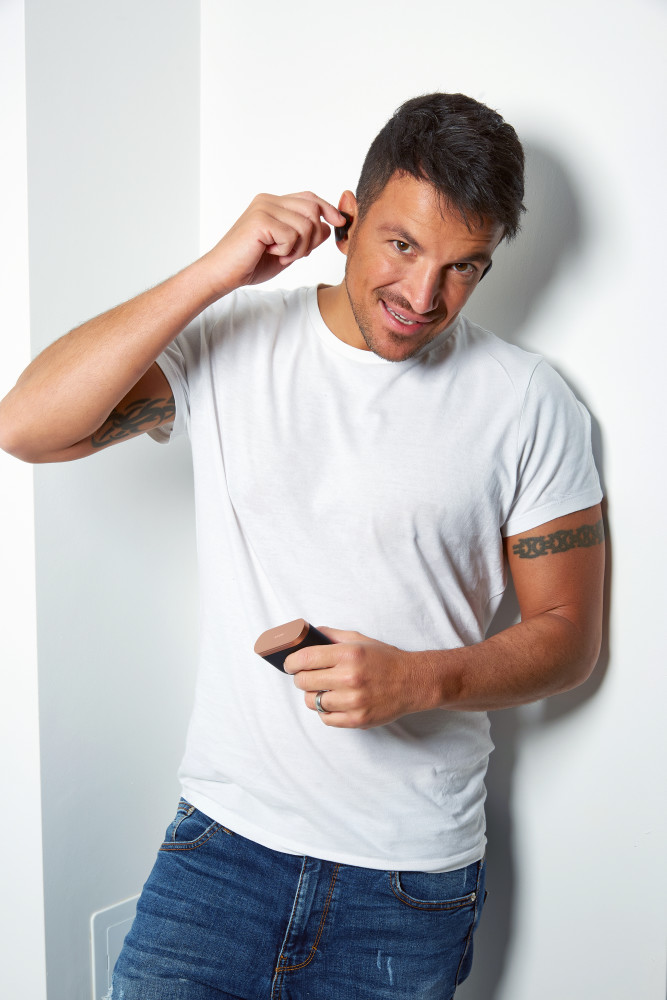 On discovering his song was one of the top 20 Guilty Pleasures, Peter Andre said “The song has a special place in my heart, and it’s lovely to hear that people are still enjoying it 25 years on – especially as one of their guilty pleasures. My guilty pleasures are some of my favourite songs. They’re the ones that we really connect with, or maybe grew up with. With the Top 20 out in the open, perhaps we can all come clean about the songs we love.”

Regardless of why a song earns the title of guilty pleasure, 31% of us are listening to them every single week, and 15% every day. While over half of us (55%) only listen to such songs in private, a third (33%) of us belt them out in the car, seeking some escapism as we switch off from the daily grind.

3.McFly, Five Colours in Her Hair

7.Nickelback, How You Remind Me

9.Chesney Hawkes, The One and Only

13.Shania Twain, That Don’t Impress Me Much

14.Kylie Minogue, Can’t Get You Out of My Head

18.Rick Astley, Never Gonna Give You Up 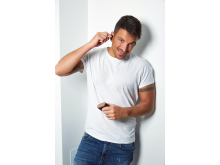 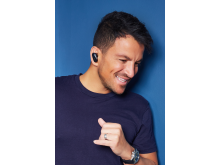 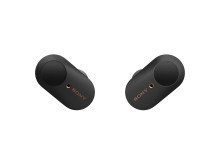 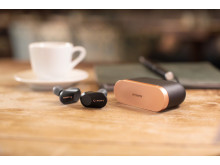 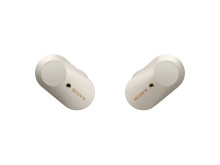 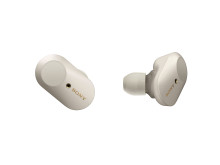 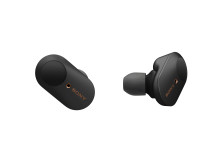 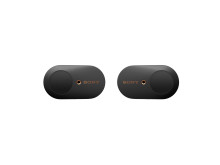