In a nationwide poll, almost half admit listening to the same song on repeat, with no surprise that Pop tops the list as the most (pop)ular genre

A nationwide poll by Sony Walkman has revealed the vastly different tastes in music across the UK.

Londoners proved to be the biggest fans of classical music, with over a quarter (28%) highlighting their passion for the stimulating musical genre, in comparison to less than one fifth (16%) of those in East Anglia.

The impact the current times have had on our listening habits

With live music on hold, it is apparent music still plays a big role in our day-to-day lives. On average, we listen to 31 days of music across the year (equating to 2 hours and 4 minutes per day), but only 4% of us are listening to opera, showing that one of live music’s most popular genres is failing to find its place in the nation’s audio tastes post-lockdown.

Despite Manchester being normally known as big Rock and Indie fans, the research revealed that those based Edinburgh are passionate about Rock

Aberdeen is the Pop capital of the nation, with over 83% stating a preference for it. Aberystwyth (43%) and Belfast (45%), however, proved the most immune to the Pop genre’s charms.

The North East is less in tune with Indie music (16%), instead preferring Dance (29%) despite its history of producing chart-topping bands such as Arctic Monkeys and Kaiser Chiefs.

Liverpudlians stayed true to their roots, with almost 50% declaring their love for home-grown talent, with Imagine by John Lennon topping Scousers’ list of favourite songs to listen to.

Over a quarter of those surveyed from East Anglia (29%), the West Midlands (28%) and Londoners (27%) showed their love for R&B, proclaiming it to be their favourite genre.

London also came out top as the Jazz capital of the UK (15%), with residents of the capital more likely to listen to the genre more than any other area. With musical influences such as Ronnie Scott’s and The 606, it’s perhaps no surprise. 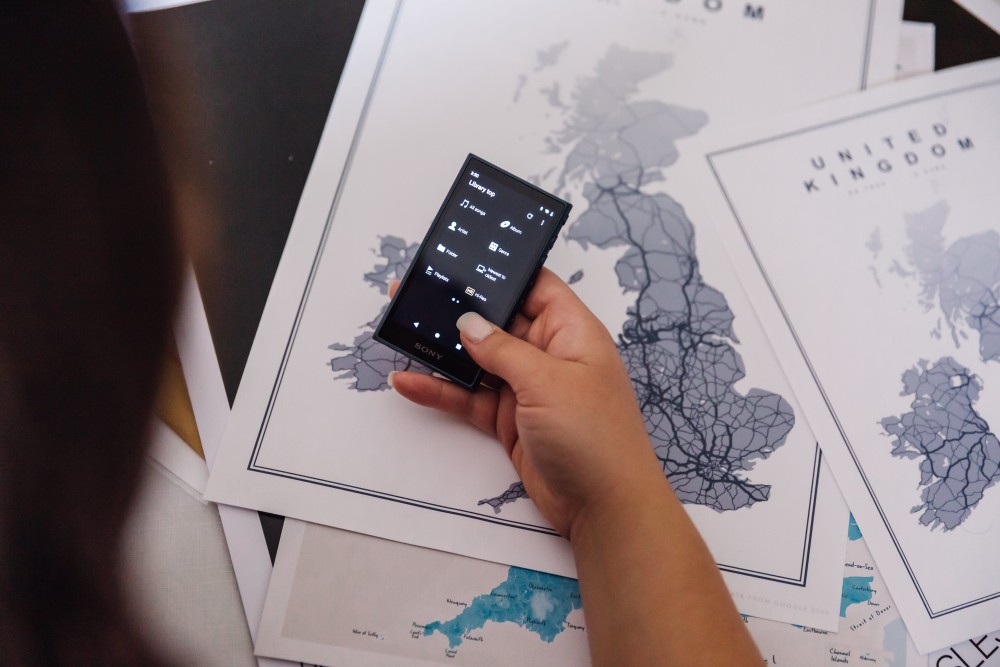 What our age says about our music tastes

Interestingly, our age says a lot about our musical tastes. Metal (7%) came out as the least favourite genre amongst 18-24-year-olds, but Rap and Hip Hop (39%) had overwhelming appeal among the same demographic.

Figures show that the Blues (18%) are most popular amongst those in the 55+ age group, with far fewer millennials aged 25-34 tuning into the genre (6%).

The South West (19%) came out top for favouring TV and film soundtracks, with their love for movies potentially sparking from some iconic films and TV shows that were shot just around the corner. For example, About Time with scenes filmed in St Austell Bay, Cornwall, World War Z with elements shot in Falmouth Docks, Cornwall, and The Edge of Tomorrow with visuals filmed on the north coast of Devon.

‘Brits favourite Hits’ – The Nation’s Top 25 Songs Of All Time Are:

We are creatures of habit, according to the data, which revealed that almost half (47%) of us listen to the same song on repeat, again and again.

As a nation passionate about music, Sony’s latest A105 Walkman, featuring full high resolution audio compatibility, provides the ultimate listening experience, allowing you to hear those favourite songs in a completely different way.

Through an Android™ platform, the NW-A105 Walkman® offers you access to millions of songs at your fingertips. Use Wi-Fi to stream and download music with your favourite Android™ music apps. 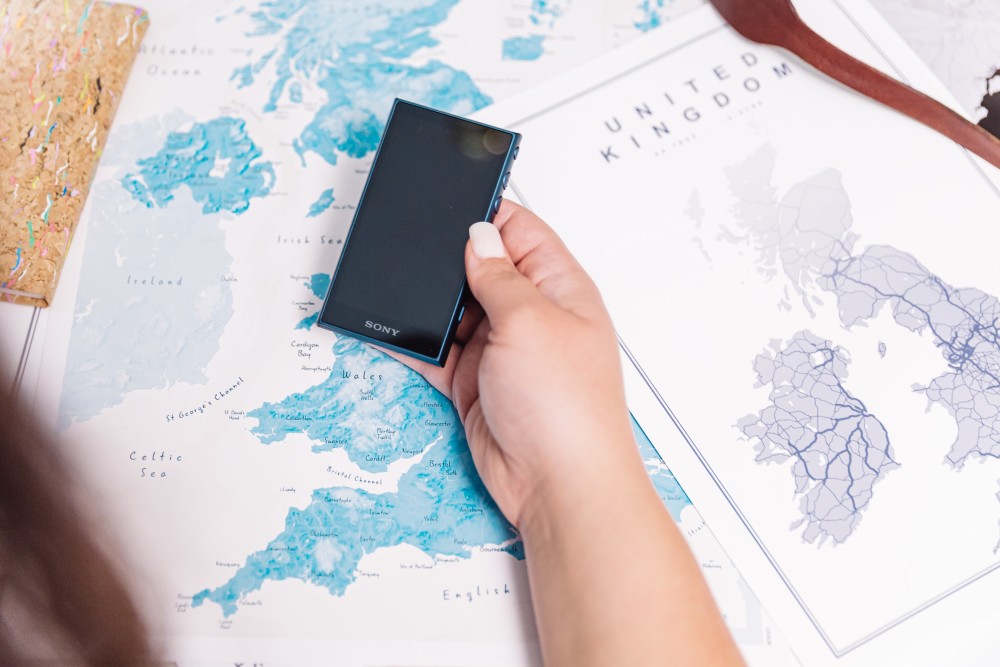 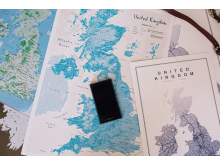 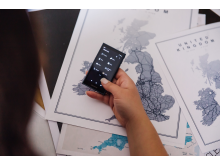 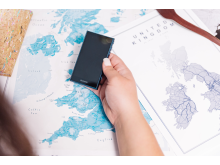 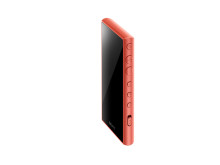 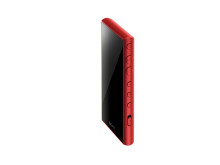 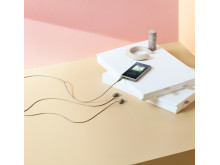