Seven inspiring European photographers explored Japan in an attempt to unearth the past, present and future influences of Japanese culture

As Sony enters its 70th anniversary year, seven high-profile α7 series photographers have visited the homeland of the brand with the mission of capturing the spirit of Japan to foster a greater understanding of the influences that guide Sony to this day. The ‘#ase7ens’ each explored the seven pillars of Sony’s core values and used their full-frame cameras to bring them to life in a range of stunning images.

Sony will publish these images together with in-depth interviews and video content of the photographers on its blog and YouTube channels throughout 2016, focusing on different values and core pillars each month, the first of which is published today.

Seven themes captured on the ɑ7

The first series of images focus on the energy & excitement that flow through Sony’s array of electronic innovations through the medium of Japanese pop culture and music. In coming months, Sony will release striking low-light images of ancient samurai sword craftsmanship exploring the art and precision of every process and detail that go into the manufacture of products.

Images representing perfect simplicity look at how the Japanese culture and ethos have influenced product design as an incredibly delicate art form, ranging from lens and sensor designs and TV sets to expertly-created audio models for perfect sound output.

Sony’s ground-breaking engineering excellence is symbolised by crisp, clean images of Tokyo’s pioneering transport system, which stand in contrast yet perfect harmony with its dedication to delivering beauty, visualised in iconic photographs of Japanese cherry blossom.

The Bushido code is characterised by passion & dignity and served as the complete way of life for the Samurai. To understand how this remarkable philosophy continues to wield influence today, the photographic team met with modern day Samurai warriors.

In addition to looking back at classical influences, the photographers were also asked to show the future with a forward-thinking, inspirational set of images. To help guide this, they met with some of the most technologically advanced robots in the world.

A video that covers some of the highlights of the photographic trip can be viewed here.

For more information, please contact Hope&Glory PR on sonydi@hopeandglorypr.com and 0203 588 9700. 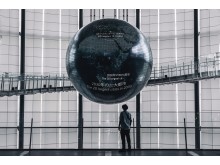 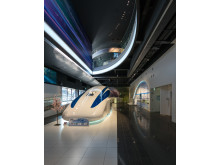 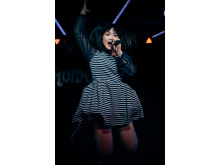 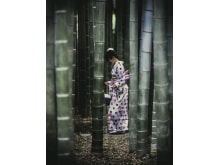 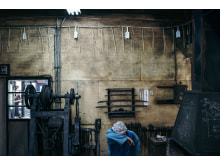 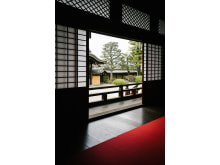