His first picture released post-lockdown sees a family reunited; transforming a set of stairs in London into this emotive visual

Photographer and avid traveller @Paperboyo, known for his clever and creative ‘paper cut-out’ photography, has released a new image to mark the easing of lockdown restrictions. The image is released as new research shows the nation is looking forward to the prospect of reunions with almost two thirds (64%) not seeing their families in person for at least 3 months and a third (33%) haven’t hugged their loved ones in over a year.

After spending the past year abiding by lockdown restrictions and limiting his travels, this latest release marks Paperboyo’s first shoot back in London. The striking image depicts a child on the shoulders of a family member, pointing into the distance as they set out on an adventure, capturing the feelings of hope and joy as the nation looks forward to exploring the country once again. The heart-warming vignette serves a reminder of the fun that can be had with photography on our own doorsteps. 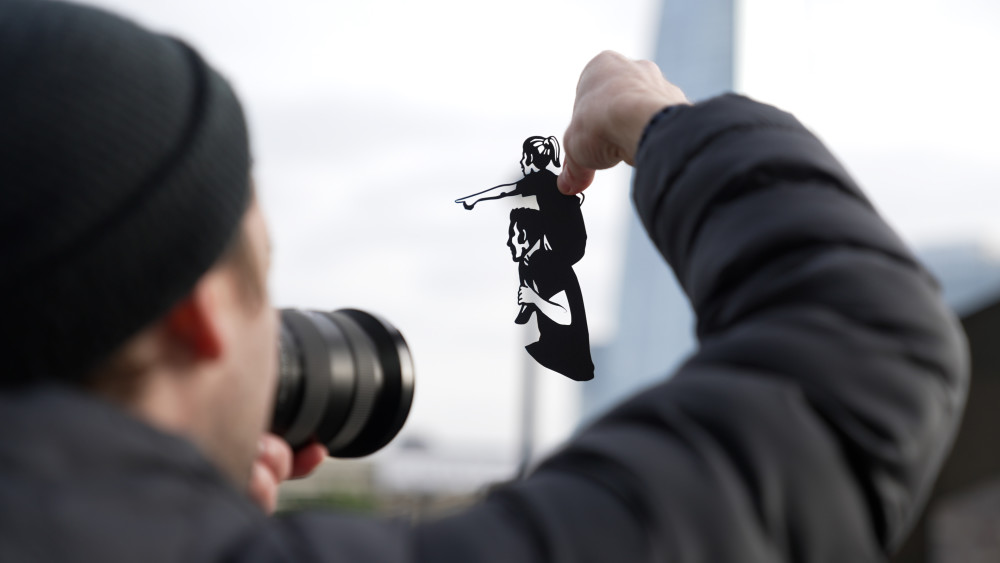 The image reflects the emotion many of us are feeling as the restrictions continue to ease, with two fifths (42%) of Brits saying they’re looking forward to the simple pleasure of exploring the UK again and over half (58%) admitting they’re looking forward to being reunited with their family more than a holiday abroad. The research also revealed 60% of the country admit lockdown has made them realise how much their families mean to them.

For those feeling inspired and wanting to turn their hand to experimental photography, Paperboyo has released a behind-the-scenes look at how he captures his content and his creative process. The ‘how-to’ video guide provides exclusive advice on how to create these spectacular photos on your doorstep, from choosing the right location to picking the right cut out and getting the right perspective.

Rich McCor, known as Paperboyo, said: “It’s really exciting to finally be able to return to the city, so I wanted to create an image that captures and celebrates the nation’s hope as lockdown restrictions continue to ease.

“In order to bring cities to life, you need imagination but also detail and depth. As a travelling content creator, Sony’s α7C provides me with a compact, portable camera that moves easily from A to B, without compromising on incredible image quality.”

Kelly Knussen, Head of Imaging, Sony UK and Ireland at Sony said: “Rich’s images are both thought provoking and touching and that’s why we’ve been delighted to work with him to put our new α7C to the test and celebrate the nation coming out of lockdown. His cut-outs show the endless creative possibilities that are available on our doorstep, and we hope the ‘hot-to’ video inspires people to capture their own creative imagery.”

For further information on the α7C, please follow the link here

Sony Corporation is responsible for the Electronics Products & Solutions (EP&S) business in the Sony Group. With the vision of "continuing to deliver Kando and Anshin to people and society across the world through the pursuit of technology and new challenges," Sony will create products and services in areas such as home entertainment & sound, imaging, and mobile communications. For more information, visit: http://www.sony.net/ 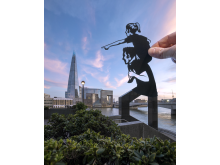 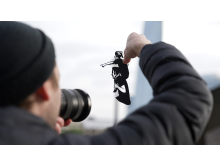 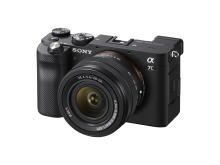 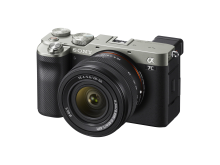 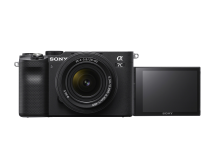 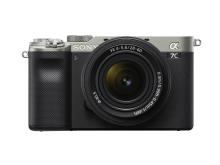 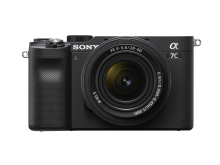 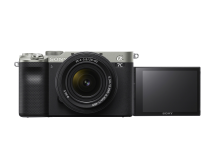 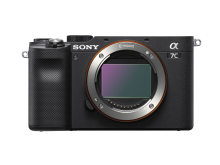 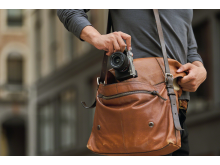